CodeGear and the mothership

It was said recently that Borland is now playing a role of this “investor” we were looking for last 9 months.

I think Borland was surprised with outcome of the spin off. At the end, is it good for CodeGear? yes, it is (looking at final result).

Being an investor Borland is expecting “predictable profitability stream” (see interview Mike Hulme, Borland’s senior director of product marketing with The Register). Hm, good thing it is, don’t you think?

Oh, then a few things come in mind when looking back at whole process:

I do not really think that Borland did plan it this way.

The greydragon theme is fantastic. It’s clean, stable and feature rich. It took me a while to decide to move to G3 but with a there like this one, I could no longer resist. Thanks! 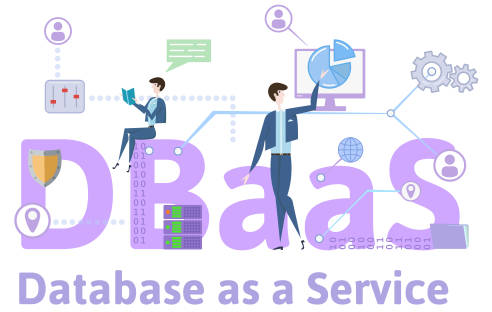